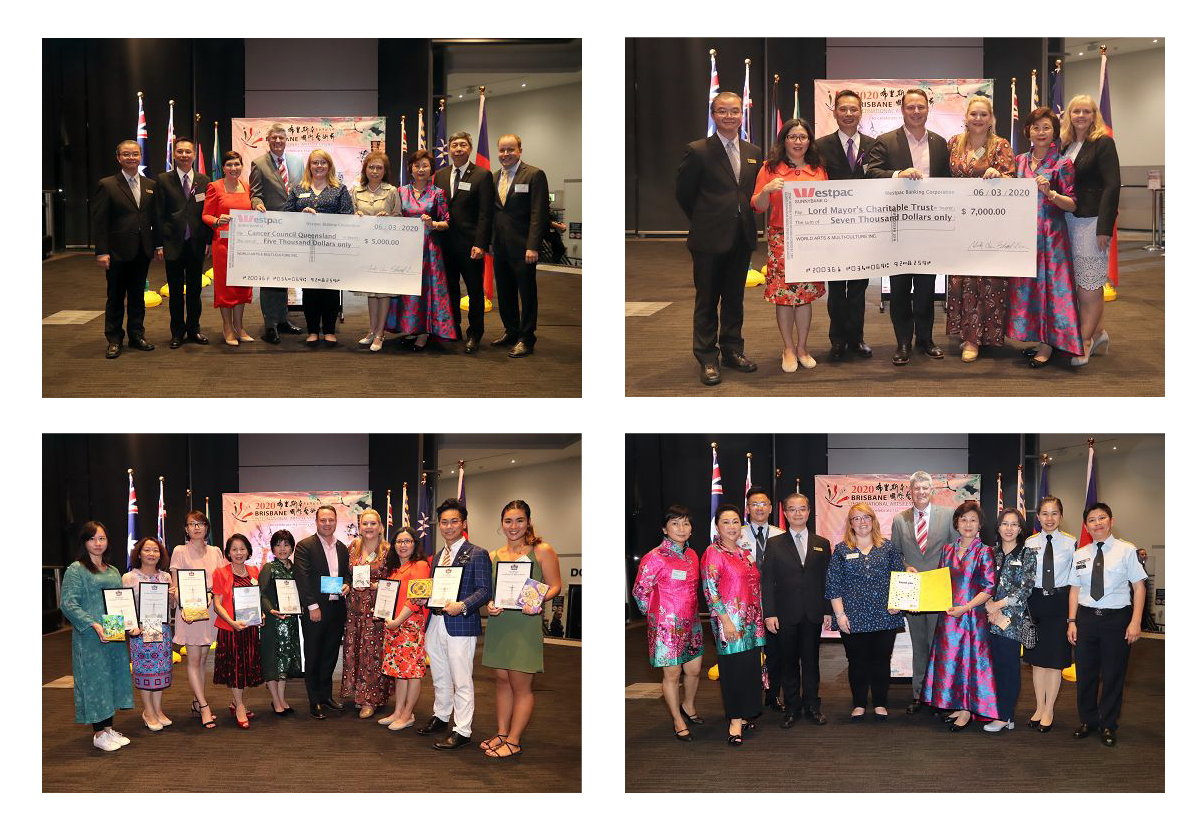 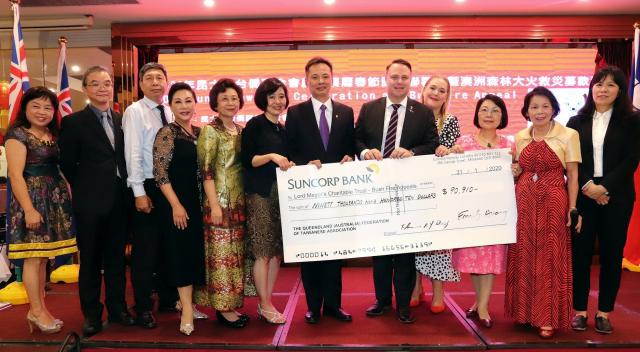 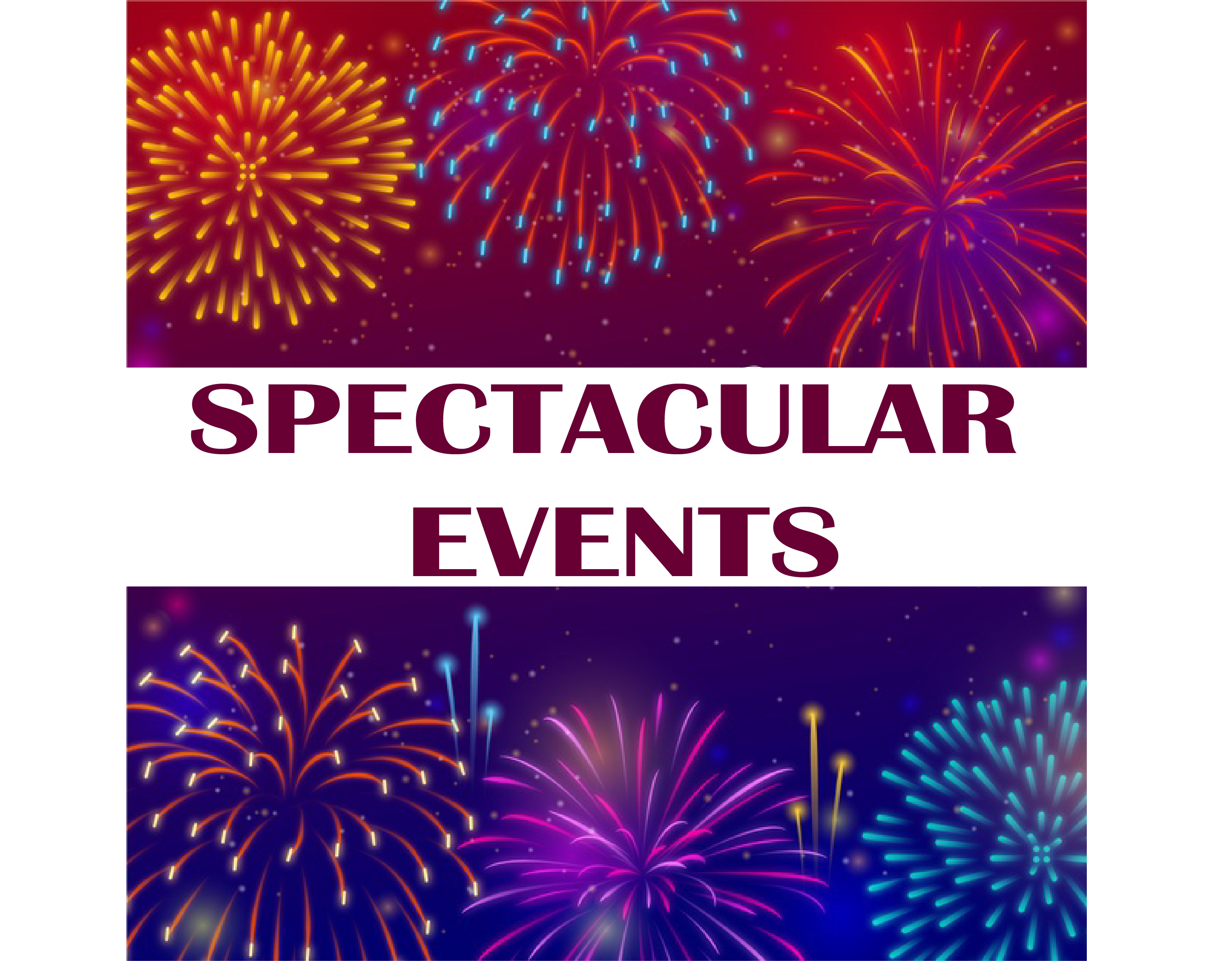 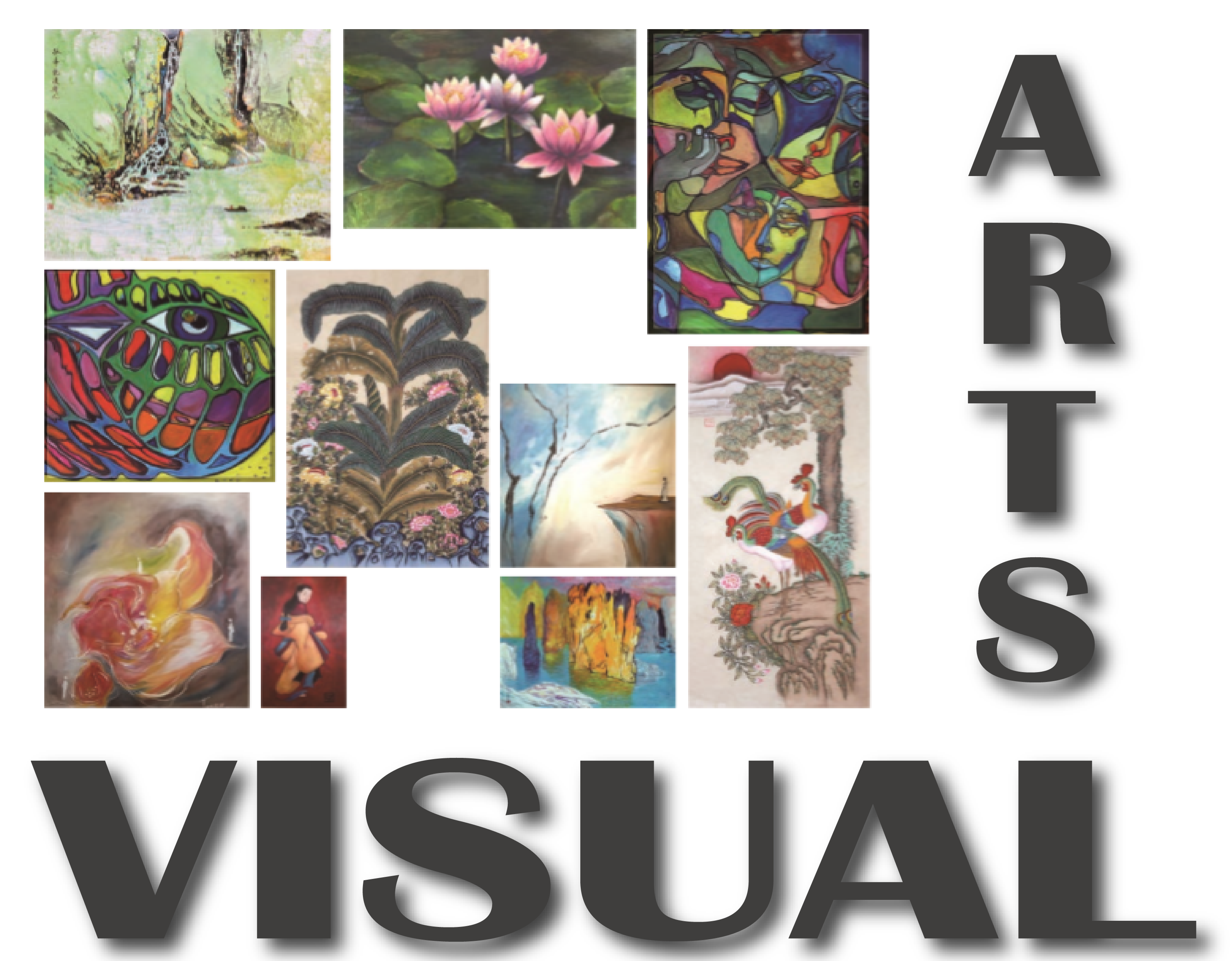 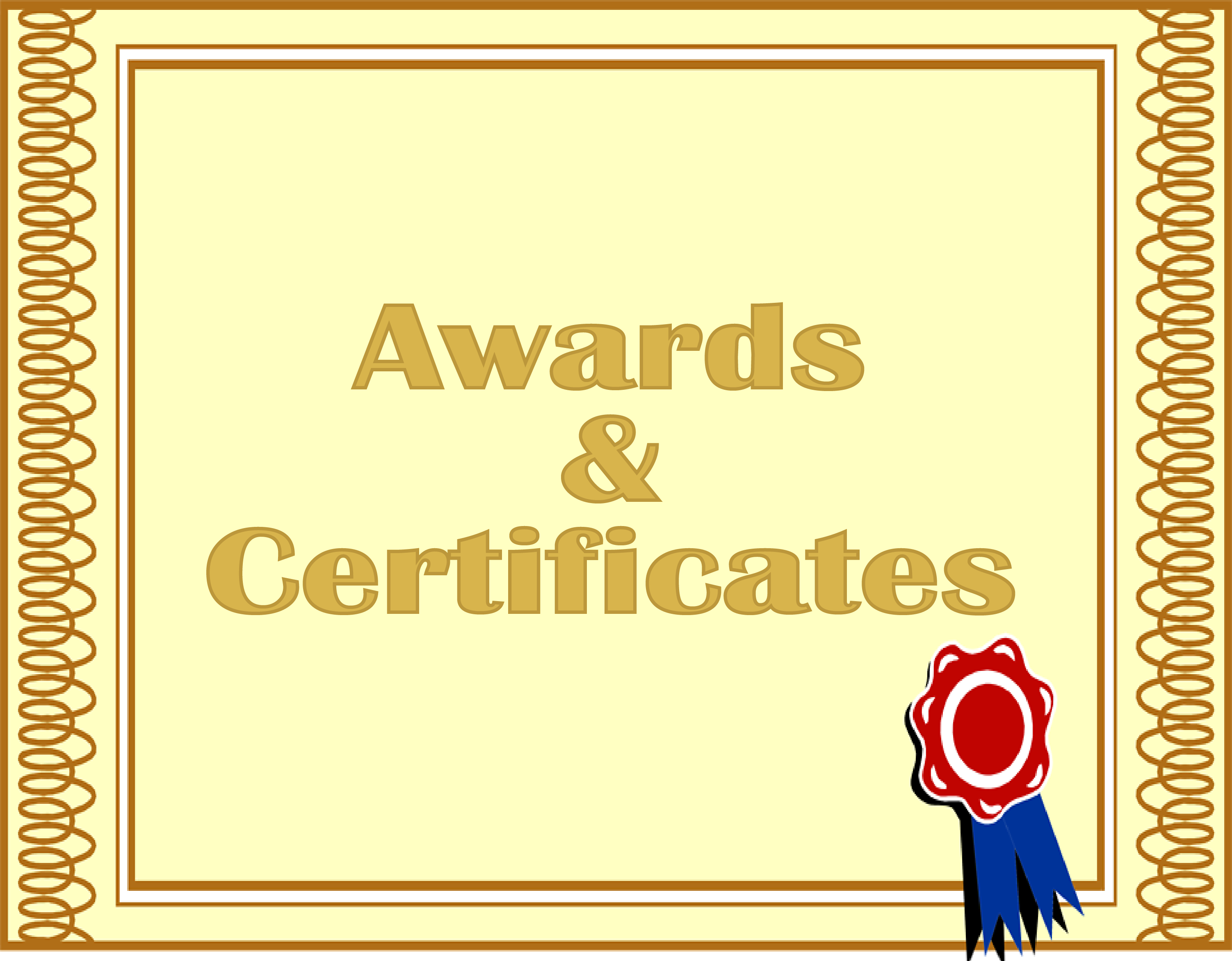 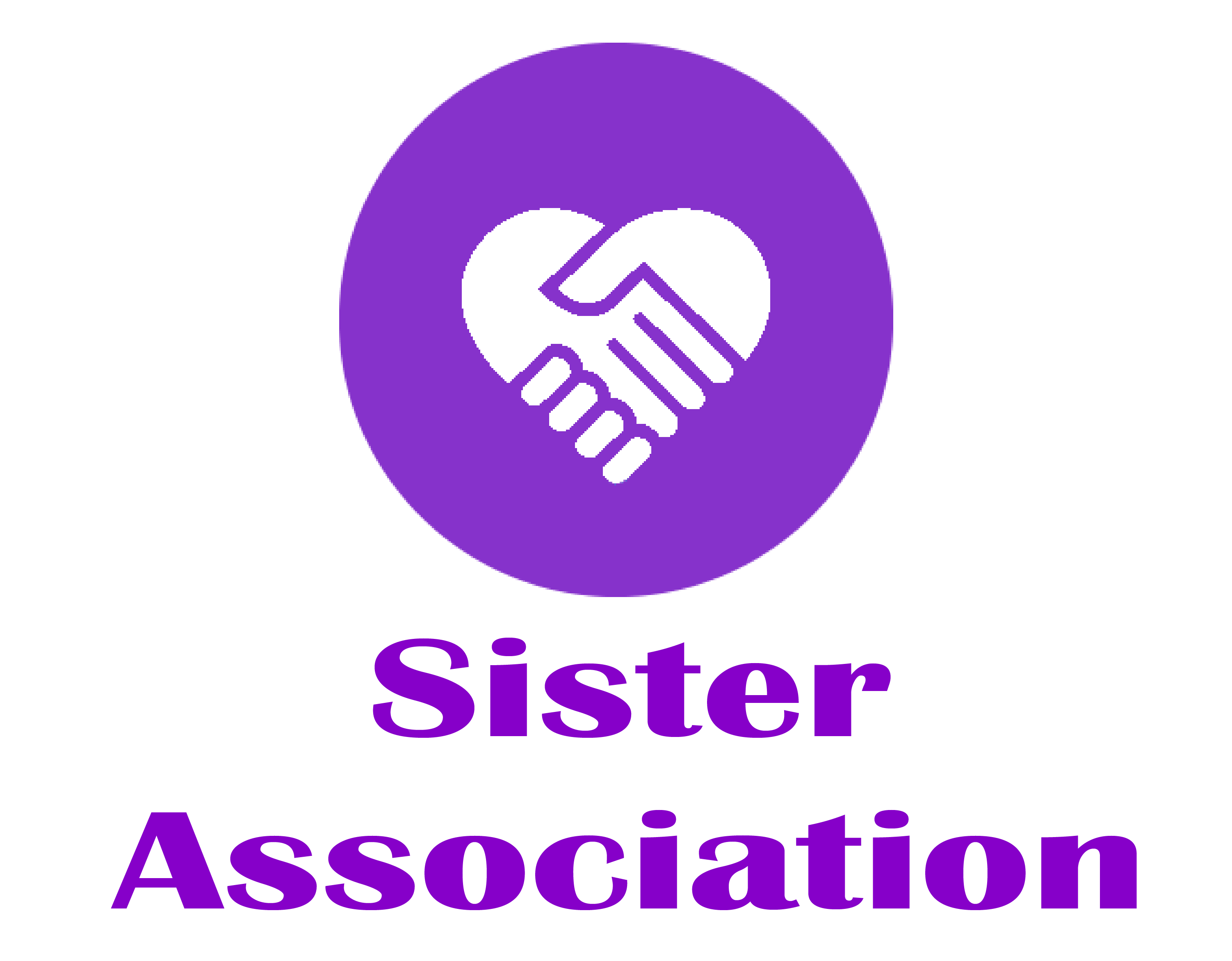 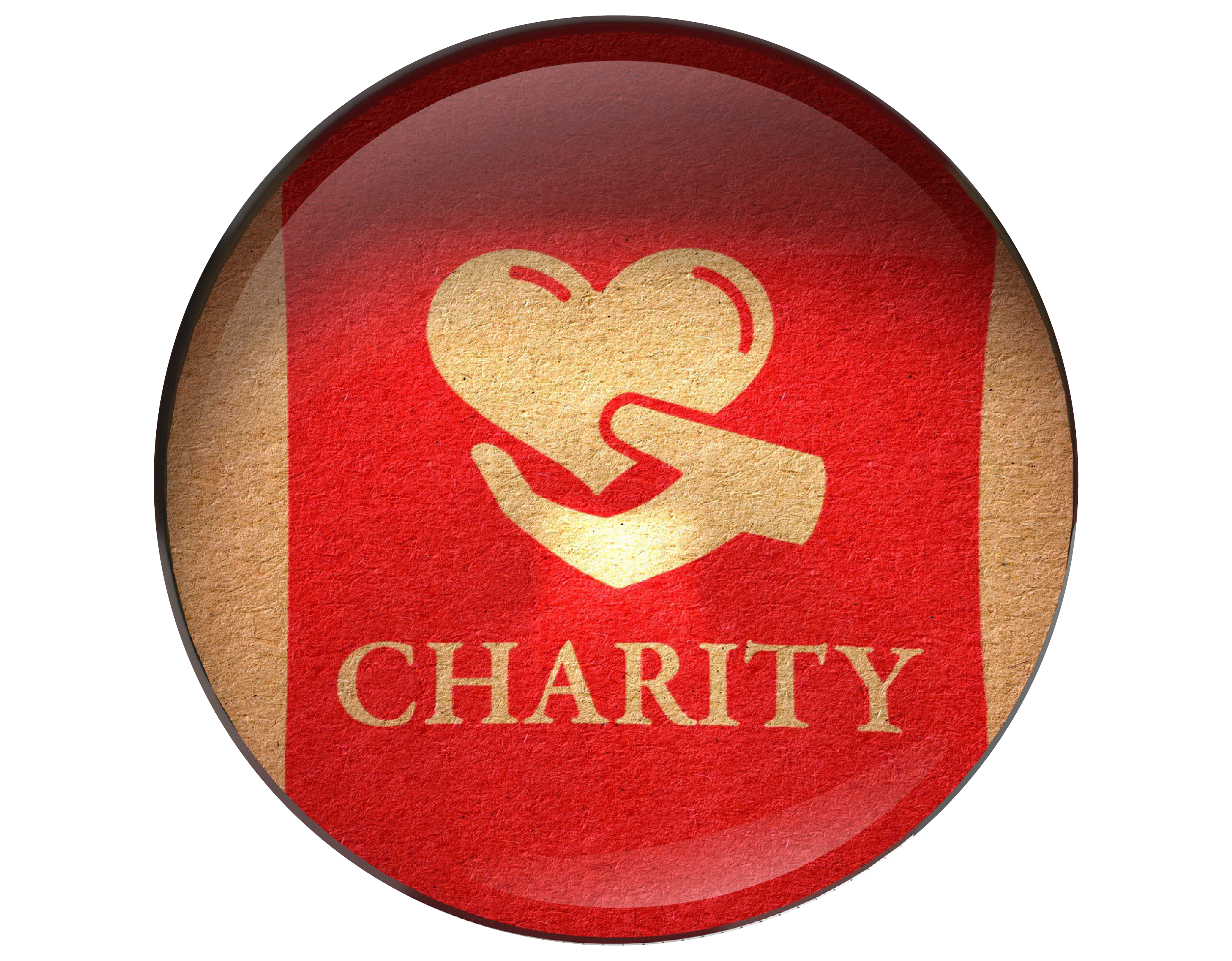 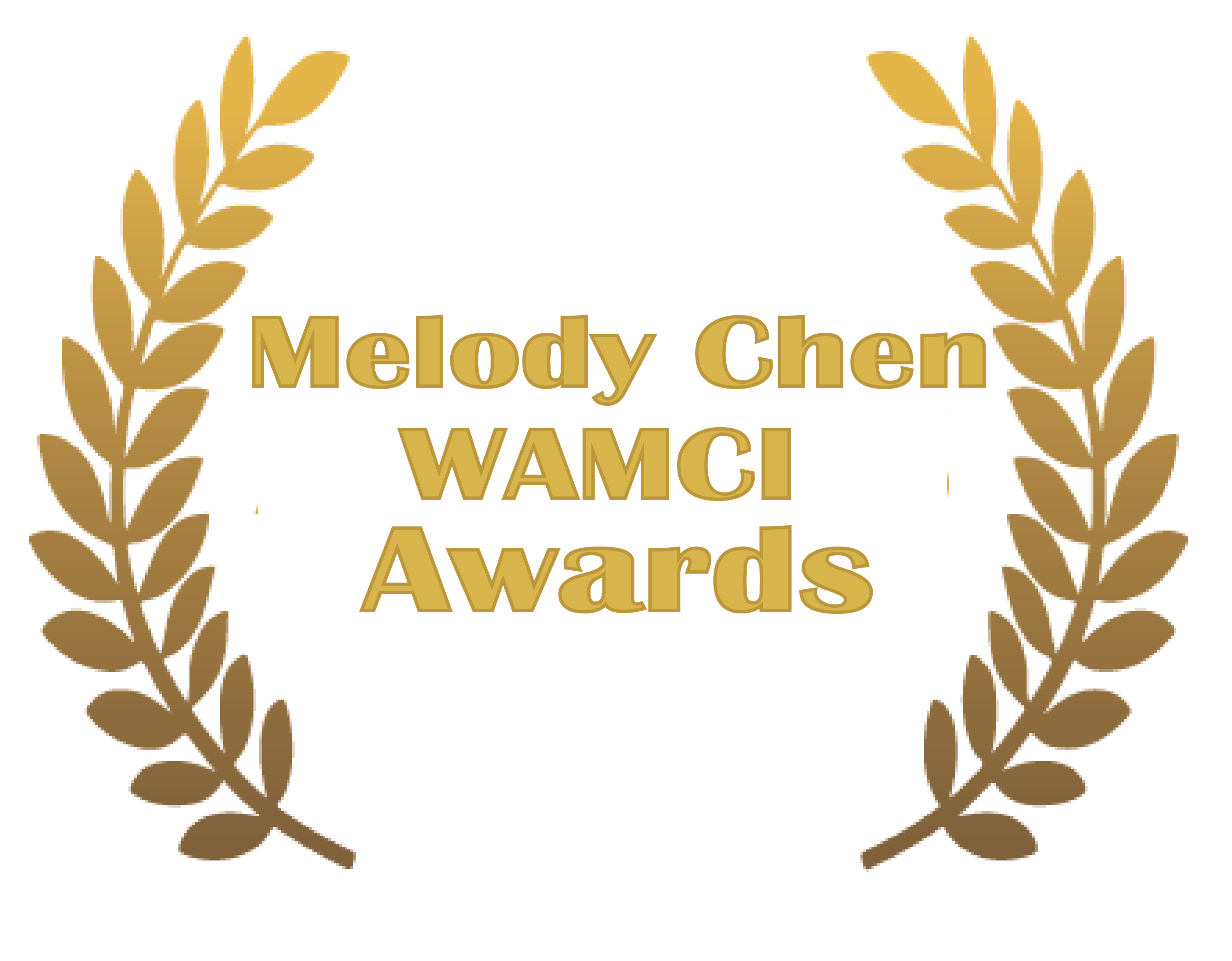 On 1st June 2019, 11:30 AM, World Arts & Multi- Culture Inc. held an impromptu general meeting at Comfort Inn & Suites Robertson Gardens to proceed the election for the eighth term of WAMCI board members and the president. The meeting was chaired by Mr Luke Hung, the Commissioner for the Election, and witnessed by Cr Kim Marx, Councilor of the City of Brisbane.

Ballot papers from the present members and the authorized proxies of absentees were counted on 12:30 pm. Mr Hung declared the result of the election with the announcement of the 17 elected directors, three alternate directors, three supervisors, and the president.

Before the conclusion of the meeting, Edward invited Cr Kim Marx to be an Honorary Advisor for another term. Mr Gilbert Yang and Mr Tony Sun were also invited to be Advisors of WAMCI. Edward also announced that more WAMCIs long term supporters and experts in various fields will be appointed as advisors. The meeting was ended with Melody Chen, the Life Honorary Presidents congratulations.
~title_em_txt~fixed~